JP Morgan Poll: 22% of Investors Say Their Institutions Likely to Trade or Invest in Cryptocurrencies 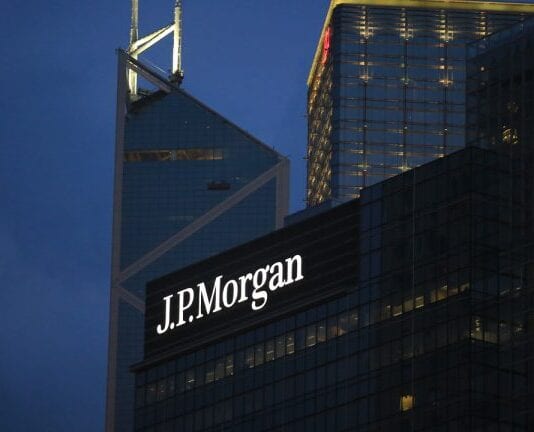 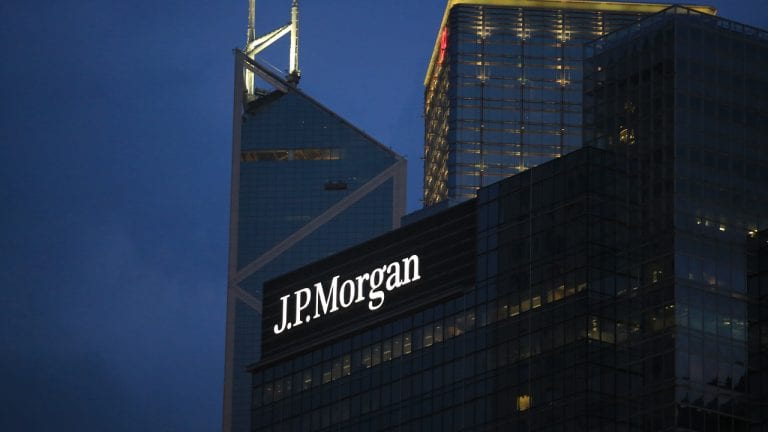 A recent JP Morgan poll found that 22% of the respondents said their respective organizations were likely to trade or to invest in cryptocurrencies. This figure (22%) is double the percentage of respondents (11%) who said yes when asked if their respective organizations were already trading or were invested in cryptocurrencies.

The Institutional Embrace of Cryptos

According to a report, the findings of this latest poll represent fresh evidence that backs the claim that more mainstream institutions are embracing crypto assets. Already, since the start of the year 2021, major corporations like Tesla have revealed their cryptocurrency holdings. Similarly, large hedge funds like Blackrock have signaled their intention to get exposure to crypto-assets like bitcoin (BTC).

Still, as the same report shows, an overwhelming majority (78%) of investors whose institutions are yet to embrace cryptos; said there were no plans to invest or to trade in cryptocurrencies. Additionally, nearly all the respondents (98%) “believe fraud in the crypto world is ‘somewhat’ or ‘very much prevalent.’”

Cryptos Are Here to Stay

Yet, despite this perception or reluctance to invest in cryptocurrencies, some 58% of the respondents still believe that this new asset class is “here to stay.” On the other hand, some 7% of the investors assert that cryptocurrencies “will become one of the most important assets.”

Since the start of Q4 of 2020, when Square Inc., announced its BTC holdings more listed companies have revealed the values of their cryptocurrency holdings. This fact is also supported by the latest data from bitcointreasuries.org, a website that tracks public and private companies that hold BTC. According to the site’s data, more than 1.36 million bitcoins, or 6.49% of the crypto asset’s circulating supply is currently in the hands of large companies and hedge funds.

Still, despite this apparent embrace of digital assets by mainstream organizations, some 21% of the polled investors still see cryptocurrencies as just a “temporary fad.” Additionally, about 14% of the respondents are in agreement with the characterization of crypto assets as “rat position squared.”

Do you agree with the view that crypto assets will become one of the most important assets? Tell us what you think in the comments section below.

The post JP Morgan Poll: 22% of Investors Say Their Institutions Likely to Trade or Invest in Cryptocurrencies appeared first on Crypto Scoop News.

The Article JP Morgan Poll: 22% of Investors Say Their Institutions Likely to Trade or Invest in Cryptocurrencies First Appeared ON
: https://gqcentral.co.uk