What Are Some of the Most Frequent Ear Diseases What Are Some of the Most Frequent Ear Diseases

Although most people are aware of hearing loss, a variety of other disorders can also harm the ears. Some are merely an inconvenience, while others can be very painful.

Furthermore, these conditions can compromise your hearing and aggravate an already existing hearing loss.

It is vital to be aware of the conditions that can cause hearing loss. The following is a list of some of the most common ear ailments.

Swimmer’s ear, also known as otitis externa, is an infection that develops between the eardrum and the pinna of the ear (the part you can see on the side of your head).

Dirty water got into the ear canal and allowed opportunistic germs to flourish. 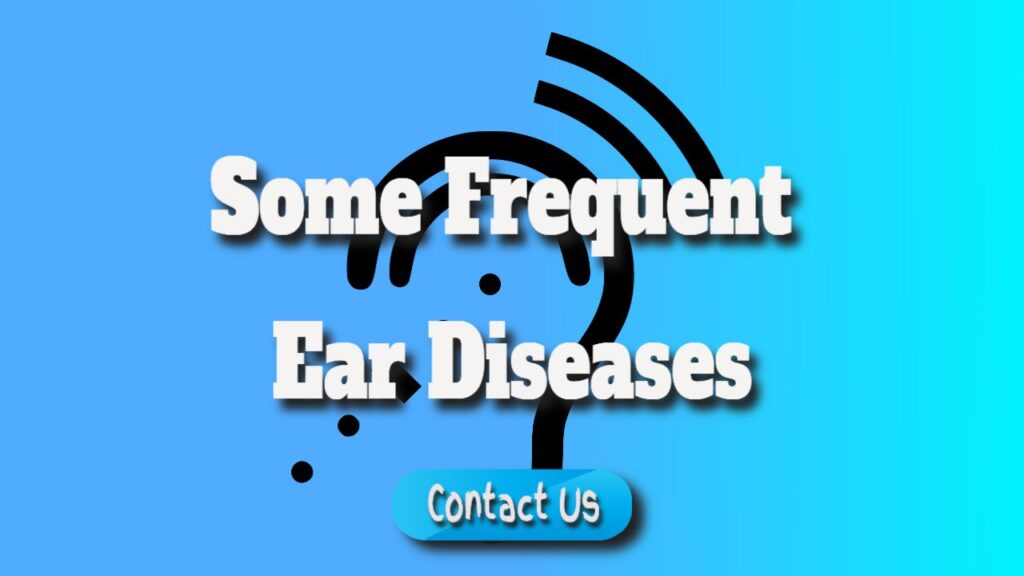 Their numbers grew out of control, and the body directed immune cells to the site, causing painful inflammation and swelling.

A swimmer’s ear, on the other hand, might affect anyone, especially after rigorous cleaning.

You will require pain and inflammation medication if you have swimmer’s ear (swelling). The ear expert will also clean the ear if there is a lot of fluid coming out of it.

Antibiotics may be prescribed by your doctor if he or she suspects you are sick. You may need to return to the doctor in a week or two to ensure that your swimmer’s ear has healed.

The disorder is known as the swimmer’s ear primarily affects the outer ear. Most ear infections, however, begin in the middle ear, which is the region between the eardrum and the cochlea.

Bacteria and viruses are among the germs that cause ear infections.

These invaders usually start in another part of the body. If you have a cold or the flu, you are far more likely to get an ear infection.

Viruses and bacteria can cause symptoms by making their way up via the tubes that connect the respiratory system to the ear. They then become lodged in the inner ear, causing irritation.

Earwax is produced spontaneously by small glands that line the ear canal. This viscous, sticky fluid traps invading particles and bacteria, preventing them from entering the eardrum.

When it is working properly, it collects these particles and pushes them toward the ear opening, where they dry and peel off.

However, the body may occasionally produce an excessive amount of earwax. The wax then hardens and becomes trapped in front of the eardrum, making removal difficult.

Patients with clogged ears hear distorted and muffled sounds. Because earwax can no longer clear invading bacteria from the ear canal, secondary infections may develop surrounding the obstruction.

Meniere’s disease is a condition caused by an excess of fluid in the inner ear. When the mechanisms in the ear get saturated, they can no longer function normally.

As a result, hearing and balance problems develop, as well as a sensation of pressure in the ear.

Meniere’s illness has no known cure. Changes in lifestyle, on the other hand, can assist to minimize the severity of symptoms.

To improve symptoms, ENT specialists usually urge their patients to take medications, reduce stress, exercise more, and explore alternative treatments. Surgery is only used as a last option in the most difficult cases. 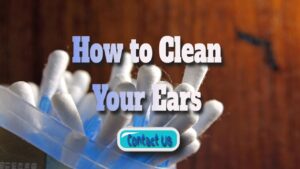 Otosclerosis is a condition that causes abnormal bone growth in the ear.

The ear is a complex mechanism that converts incoming sound waves into nerve impulses via many methods. The stapes bone, a tiny bone, is involved in this system. Normally, this bone may move freely in its pocket to relay information.

However, in people with otosclerosis, it can become so large that it becomes immobile. When this happens, it is no longer able to transmit incoming sound signals to the inner ear.

There are typically two treatment options for otosclerosis. The patient is advised to wear a hearing aid or have surgery to reduce the size of the bone.

A stapedectomy is a surgical treatment performed by ENT experts.

The ear is sensitive to changes in pressure. When the pressure inside the ear surpasses the pressure outside, discomfort can result.

Changes in pressure are not in and of themselves a sickness, but they are common.

Some people, for example, experience excruciating agony when flying. When the plane lands, the cabin pressure rises again, pressing on the ear, which is unable to adjust.

Divers and mountain climbers may have hearing loss and ear fullness.

Brought To You By – Ear Wax Removal West London

The post What Are Some of the Most Frequent Ear Diseases appeared first on https://gqcentral.co.uk