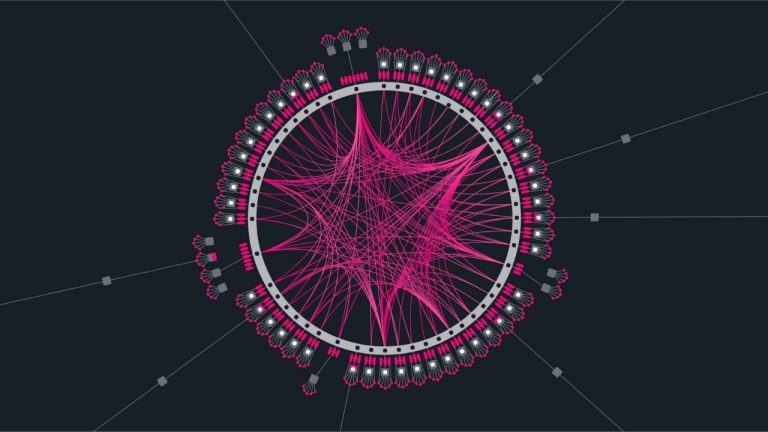 After months of hype around the launch, the first Kusama parachain auction went off without a hitch. The now active parachain has already begun successfully processing transactions, paving the way for future slot auctions.

The anticipation surrounding Polkadot parachains over the last few months has at last been realized following the first successful parachain auction on the Kusama canary network. This development marks the first time that a 100% decentralized, heterogeneously-sharded blockchain has been launched.

The parachain, awarded to “Shell,” has since been upgraded to “Statemine,” a common-good parachain with several different utilities and functionalities. Other parachains will leverage Statemine’s utility thanks to the XCM protocol, which also allows KSM tokens to move between Kusama and the parachain seamlessly.

With this proof of concept in place and operational, “Parachain Slot Auctions” can commence, but they will require the input of the KSM community. The selection of parachains for the Kusama relay-chain revolves around staking the greatest amount of KSM tokens for as long as possible. Once the Kusama Council and KSM holders decide on the auction timeline, the next round of auctions can commence.

Accordingly, the Polkadot team has recommended the following auction timeline for the council and KSM stakeholders to approve:

What do you think about the first Kusama parachain auction? Let us know what you think in the comments section below.