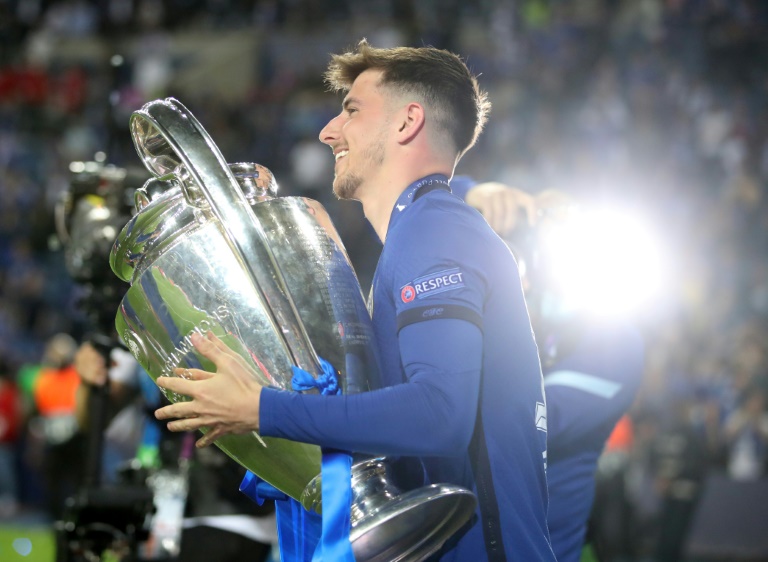 (AFP) – London (AFP) – Mason Mount, a midfielder for England and Chelsea, said on Monday that it was an honour to have his name placed on the Ballon d’Or’s 30-man shortlist.

However, the 22-year-old maintained that he is only getting started after helping the Blues win the Champions League and England reach their first major tournament final since 1966.

“It was unique. To witness that and to be associated with those names is certainly a dream,” Mount told reporters ahead of Tuesday’s World Cup qualifier against Hungary.

“For all the years you work diligently, commit yourself, and see something like that, it demonstrates that everything pays off. This is only the beginning; it does not end here.” 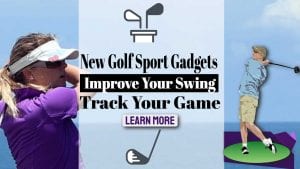 Mount is not betting on winning the trophy, since Lionel Messi is the overwhelming favourite to win it for the eighth time following Argentina’s Copa America triumph.

“I have my doubts, but you never know,” Mount said. “What matters most to me is that I continue to push myself to new heights.”

Mount is up against tight competition for a position in Gareth Southgate’s best XI.

Southgate confirmed that he will make sweeping changes for Hungary’s Wembley visit.

While Harry Kane and Raheem Sterling are expected to return, England manager Gareth Southgate stated that it is hard to please everyone with such an assortment of offensive quality available.

“Every time I choose a side, I get a headache and commit a crime,” Southgate explained. “Every time is really challenging.

“We have so many talented players and such fierce competition for positions. There were several players who boosted their personal confidence and reputations significantly (against Andorra), which is heartening to witness.”

Southgate’s men lead Albania by four points and Poland by five points with three games remaining in Group I of European qualification.

England’s spot in Qatar next year would virtually be confirmed with a win over the Hungarians and a draw between Albania and Poland in Tirana, owing to their far better goal difference.