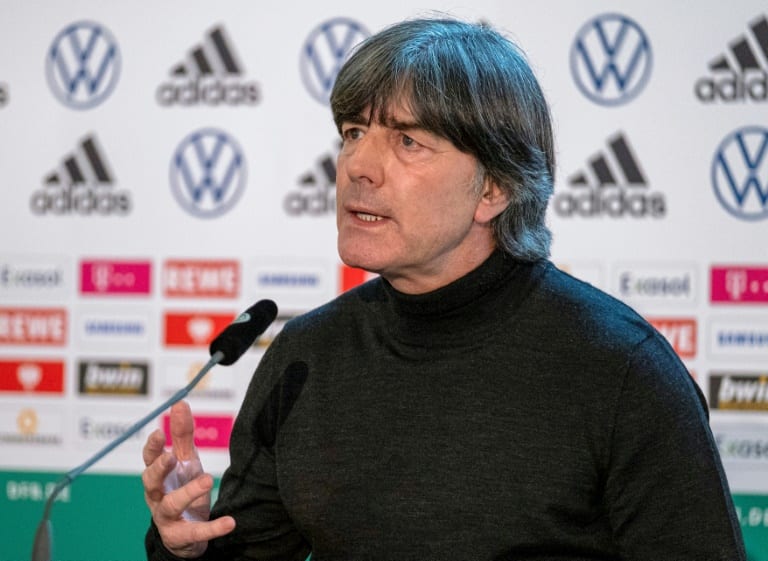 Loew, 61, confirmed Tuesday he will step down as Germany coach after the European Championship, which is due to finish on July 11 with the final at Wembley.

At a press conference in Frankfurt on Thursday, Loew said it was “time for a change” and new ideas after nearly 15 years in charge.

“Ralf Rangnick would be good. He would have been my first solution,” Klopp told reporters after Liverpool reached the quarter-finals of the Champions League on Wednesday.

Rangnick, who masterminded Leipzig’s rise from the fifth tier of German football to the Bundesliga, has signalled his interest.

“It’s a job that leaves no one in Germany indifferent. At the moment I am free,” he told Sky.

Whoever replaces Loew will inherit a Germany team in transition.

The pinnacle of Loew’s career was winning the 2014 World Cup title in Brazil.

However, Germany have struggled over the last three years, crashing out of the group stage at the World Cup in Russia and then suffering a 6-0 hammering by Spain in the Nations League last November.

Germany team director Oliver Bierhoff ruled out the possibility of a foreign coach leading the national team for the first time.

“I see little chance for a foreign coach. As the German national team, we should have a German coach,” said Bierhoff.

“We have good German coaches here and abroad.

“We have absolutely no time pressure. It’s an important decision,” added Bierhoff who made it clear he will not comment on speculation.

“It is an important decision and we will take the necessary time.”

Loew also refused to confirm reports he will recall Mats Hummels and Thomas Mueller for the Euros, where Germany face France and Portugal in their group.

His decision in March 2019 to end the international careers of the experienced Mueller, Hummels and Jerome Boateng quickly backfired.

The assured performances of Mueller and Boateng last term helped Bayern Munich win the Champions League title, and led to Loew constantly having to defend his decision to sideline them from the national set-up.